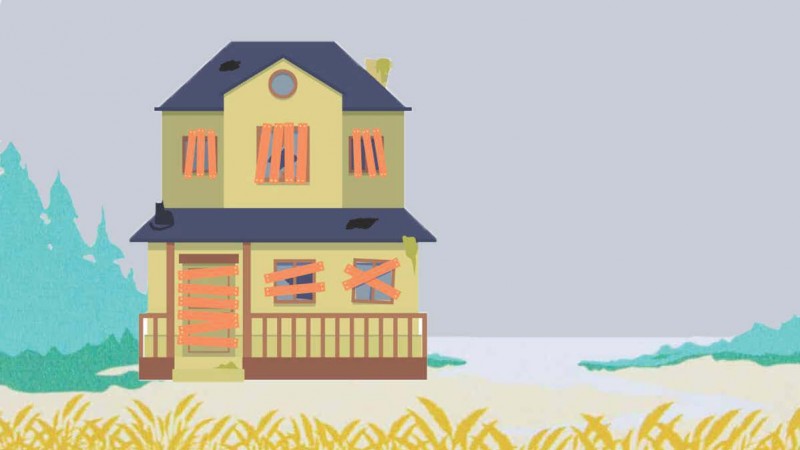 by Jim Silver, Research Associate with the Canadian Centre for Policy Alternatives - MB

It is now apparent to most that the provincial government has badly mismanaged Manitoba’s response to the second and third waves of the pandemic. This failure is in large part a product of Premier Pallister’s approach to governance, which is to spend as little as possible, no matter the need. This has been the case not only with respect to the pandemic, but in dealing with most matters of importance to Manitobans.

Previous Conservative governments have often argued that the management of government expenditures is analogous to the management of household finances. They have said that a household has to hold down expenditures to ensure that more money is coming in than going out. But what this Manitoba government has been doing is analogous to stubbornly refusing to spend what is needed to fix the roof when water is pouring in, or refusing to spend to stabilize the foundation when the building is tilting and walls are cracking.

The better approach is to invest in fixing the leaky roof and crumbling foundation. These are some examples, among many.

Long-term care. The pandemic has laid bare our society’s shameful warehousing of the elderly. Evidence produced during the pandemic shows that for-profit corporations running care homes have experienced the worst outcomes. Despite this, executives of these for-profit institutions have been paid large financial bonuses for exceeding profit goals, even while hundreds of people resident in their facilities have died, often in the most appalling of conditions.  This has to be fixed. Reform requires ensuring that staff are paid a living wage with benefits and that the quality of care is carefully regulated. Holding down public spending is not the solution to the long-term care problem. It is the problem.

Childcare. The pandemic has made clear the need for a universal and affordable childcare program. We know from the evidence in other jurisdictions that universal and affordable childcare will produce multiple benefits and more than pay for itself.  We should follow the evidence, and invest accordingly. Childcare, like care for the elderly, should not be about maximizing profits. Public investment is the best solution.

Essential workers. The pandemic has made glaringly evident that many workers who are essential to our collective well-being are paid threadbare wages, often on a part-time basis in order to avoid paying benefits. Those who drive trucks, work in a multitude of retail establishments or in various care-giving institutions, to take just these examples, are essential participants in making our economy work. They ought to be paid sufficient wages and benefits that they do not end up among the working poor. We need the legislative and regulatory changes to make that happen.

Drug overdoses and homelessness. In Manitoba in 2020, 372 people died of drug overdoses—more than one per day and an increase of 87 percent over 2019. Saving money by not investing in the facilities and staff that the evidence shows are effective in addressing this problem is ethically wrong. It is also economically shortsighted. Evidence shows that the costs incurred by drug overdoses and homelessness—hospital emergency services, paramedic services, policing—are greater than the costs of investing to address the problem. Why then does our government not follow the evidence? Answer: because their primary goal is to cut spending, irrespective of  the need.

Austerity. The austerity approach to governance—spend as little as possible no matter the need—has failed us. The pandemic has made that clear. When Manitoba patients have to be airlifted to other provinces to receive essential medical care, while others are dying because surgeries have to be postponed, the foundations of our health care system are cracking. When K-12 education is at risk of being “reformed” via Bill 64, by removing elected trustees and replacing them with a centralized appointed board (will it be called the Politburo?), the roof is leaking and damage will follow. When deaths by drug overdose are a daily occurrence and homeless people occupy bus shelters, with no meaningful response by the provincial government, the ‘spend as little as possible no matter the need’ approach to governance has gone badly wrong.

We need a more intelligent approach to the positive role that government can and should play.