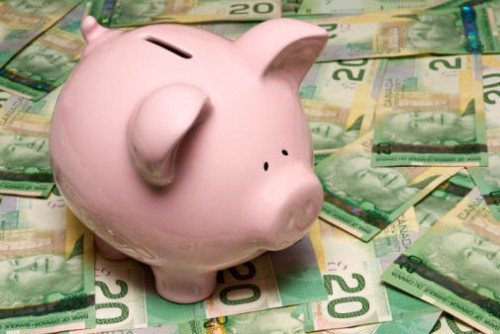 On Monday, June 20, 2016, Canada’s finance minister, Bill Morneau, and eight provincial ministers signed an agreement in principle to expand the Canada Pension Plan (CPP). This is a huge step forward to ensure retirement security for all Canadians. The labour movement, including the MGEU with our National Union (NUPGE), have been lobbying for some time on the expansion of CPP and viable pensions for all Canadians.

The deal proposes that starting in 2019, all working Canadians will be paying more into the CPP in return for a larger benefit. The current contribution rate for CPP is set at 4.95% for both employees and employers. This rate has been in effect since 2003. Under the proposal, this rate will gradually increase to 5.95% starting in January 2019.

Many details are still to be worked out in the plan, but this is what has been proposed:


What does that mean for your pension?

Who benefits the most from this plan?

As a result of this agreement, the plan to roll out the Ontario Retirement Pension Plan (ORPP) will be disbanded. The ORPP would have forced all eligible employees and employers in Ontario to contribute to the plan at a matching contribution rate of 1.9% of an employee’s annual income up to $90,000.

Some critics have argued that this decision will hinder those whose income is above the maximum limit by forcing them to contribute to the CPP, rather than having the disposable income to invest on their choosing. However, given the need for pension reforms in Canada to respond to the global economic situation and considering the CPP’s investment power and structure, expanding the CPP is a viable option for all Canadians.

It is for this reason that the Canadian labour movement has lobbied the federal government for many years to expand CPP. Unfortunately, those calls to action fell on deaf ears until now. And while these newly announced changes are a great start, it’s clear more must be done. Stagnant wages and a decrease in the number of workplace pensions over the last few decades means that more and more retirees are left without adequate retirement savings.

Recently, our President, Michelle Gawronsky, wrote to the Finance Minister urging him to sign onto the deal. Yet, Manitoba remains one of only two provinces who chose not to sign the CPP agreement. We are hopeful that with adequate education on this topic, the Minister will see how important this agreement is for the average Manitoban, so that we can join with the rest of the country in expanding the CPP.