Together we can send the message to stop cutting services, save our rural communities 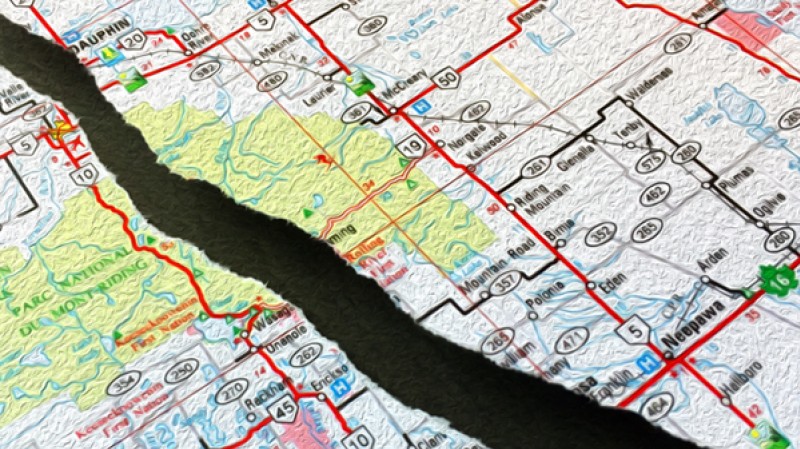 After more than three difficult years, our rural communities are continuing to feel the effects of the Pallister Government’s cuts, closures and privatization schemes. But it doesn’t appear the pace of this government’s damaging cuts will be slowing any time soon.

On January 23, I attended one of the government’s Budget 2020 public consultation events to talk about this government’s cuts and the impact they’re having on our communities throughout Manitoba.

Not even 24 hours after I spoke, the Pallister government delivered yet another blow to rural Manitoba when they announced they were cancelling plans to build a modern correctional and healing centre in Dauphin, and instead, had decided to shutter the Dauphin Jail in May.

It has been devastating news for this rural community and the Parkland region as a whole, but our members and their families in Dauphin are standing up against the decision. We’re holding a march and rally to show our opposition to the Dauphin jail closure on Tuesday, February 4, and I know our members are ready to fight back.

In many ways, the best way to characterize the Pallister government’s attack on rural Manitoba would be “death by a thousand cuts.” The cuts are everywhere and almost every service our members provide has been impacted by stretched resources and fewer staff.  There have been over 2,000 jobs eliminated in Manitoba’s civil service alone with additional jobs lost in crown corporations, regional health authorities, and provincially-funded agencies. Here are just a few examples of the cuts to our rural communities over the past couple of years:

- Closure of the Dauphin Correctional Centre (May 2020)

- Cuts at colleges, including dental assistant programs at Red River College in Winkler and the University College of the North in The Pas (2019)

Every job cut has a big financial impact on a Manitoba family. When you cut jobs as aggressively as the Pallister government has over the past three years that impact spreads across an entire community and our rural economies simply can’t cope with it.

I have expressed these concerns and spoken out against closures, cuts, and privatization in meetings with Ministers, the premier, and at events like the pre-budget consultation townhall I attended last week.

Starting next week, our union is also re-launching our People Behind the Public ad campaign, which reminds Manitobans that “Public services keep Manitoba healthy, safe, and strong. But they don't happen without the people to deliver them.” The campaign profiles MGEU members delivering a wide-range of services and it will run online and on television over the next two months.

We need good, family-supporting jobs that keep our communities strong and we need to send this message together. That is why I am calling on every Manitoban concerned about these cuts to contact your MLA and the Premier (premier@leg.gov.mb.ca).

I encourage you to share your story about how provincial cuts are impacting your family and your community. Let’s remind them that good jobs keep our province strong. Together, we can send a message to stop the cuts.

Don’t know who your MLA is? Visit Elections Manitoba to choose your electoral division and find your MLA.