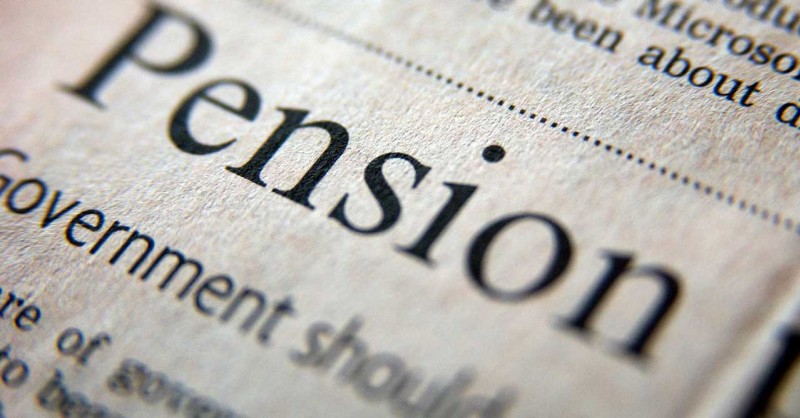 After a career of hard work – and paying into a pension plan – workers deserve to retire with dignity and security.

This fall, the Pallister government introduced legislation and talked about changes to how public pensions are managed. And while it’s not yet clear what all of these changes will look like or how they may impact pension plans, it’s important for MGEU members to know a little more about what’s been happening…

Amendments to the Pension Benefits Act

A few years ago, the government released the findings of its Pension Commission report.  Contained in this report were concerning ideas that would have weakened pension security for Manitobans, including the idea of converting defined benefit plans into weaker ones, called target benefit plans.

Our union raised concerns and held a tele-meeting with members, while sending a message to government that MGEU members wanted them to back off these recommendations. Fortunately, they did.

However, this fall, the Pallister government introduced some new amendments to the Pension Benefits Act, which once again raise some red flags for Manitoba pensions.

The bill reduces solvency funding requirements from 100 per cent down to 85 per cent, potentially weakening a pension plan’s overall stability. The legislation also includes a provision to allow workers to unlock pension funds prematurely. In fact, under the new bill, workers aged 65 and over would be allowed to unlock their entire retirement income, exposing them to potential risk. As a general rule, workers are almost always financially better off if they leave their pension locked-in until retirement. That is why the MGEU cautions members to talk to a financial advisor before making any decisions to unlock their pension.

Recently, the Pallister government also announced its intention to merge pension management services, which they say will reduce the amount paid to investment managers of public sector pension plans.

The government claims that the move could result in $200 million more in returns annually, but their announcement provided no detail or numbers to support the figure.

The MGEU is writing to the Pallister government and is asking them to provide the evidence needed to support this claim.We are also asking how their proposed changes will continue to give workers a voice by allowing pension plan appointees to govern and manage the assets of each plan.

While we understand that the pooling of investments can lead to cost savings, will this move benefit workers? Will it interfere with the governance of these pension plans? Or is this simply a scheme to give a bigger slice of the pie to a single or a small group of fund managers chosen by the government?

These are questions that MGEU members deserve answers to. If the government provides a response with additional detail about their plan, we will update members.