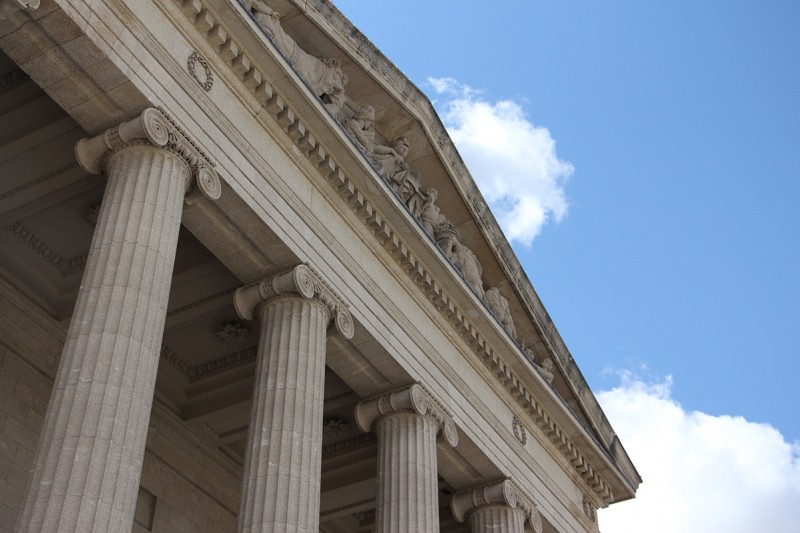 This editorial was published November 16, 2019 in the Winnipeg Free Press.

Manitobans are a friendly people, and we tend to want to work together to find solutions to problems we face.

As a society, we have developed a number of rules and processes to allow us to find common ground, and to work together in fairness and mutual respect.

Firstly, it requires workers to come together and prioritize things such as safer working conditions, fair wages and retirement plans and then negotiate their narrowed-down list with their employer.

Lastly, the process provides stability for workers and employers throughout the life of the contract. In other words, a deal is a deal.

Unfortunately, Premier Brian Pallister’s government does not respect the right to collective bargaining. It does not share the values of treating working people with fairness and respect.

One of the early acts of this government was to pass a heavy-handed law, called the Public Services Sustainability Act (PSSA), attacking the right to collective bargaining and which has had an overwhelmingly negative effect on public-sector bargaining in the province.

These workers keep our province moving forward by providing health care to those who are sick and injured, educating our young people, taking care of the water and forests that we all enjoy, making sure our roadways are safe and doing hundreds of other vital jobs that we all rely on every day.

In the third and fourth years of a collective agreement, the law stipulates wages cannot increase by more than 0.75 per cent and one per cent, respectively, falling far below the cost of living.

As a result of these unfair constraints, public-sector bargaining has reached a standstill in this province.

Because of the Pallister government’s unwillingness to repeal the law and let public-sector workers and employers get back to the bargaining table, Manitoba’s labour movement is taking them to court to have the law struck down instead.

Our trial begins Monday, and when a decision is reached, it will be significant not only for workers in Manitoba, but across the country.

Recently, the Pallister government made a desperate attempt to stall the legal challenge to the law by introducing some proposed amendments to the law in the legislature (called Bill 2) and testing the waters on adjourning the court challenge against the law.

The bill was an attempt by the government to tinker around the edges of their bad, unconstitutional law.

Manitoba’s public-sector workers are eager to have their day in court, but it is a shame the Pallister government put us in this situation to begin with.

Kevin Rebeck is the president of the Manitoba Federation of Labour.