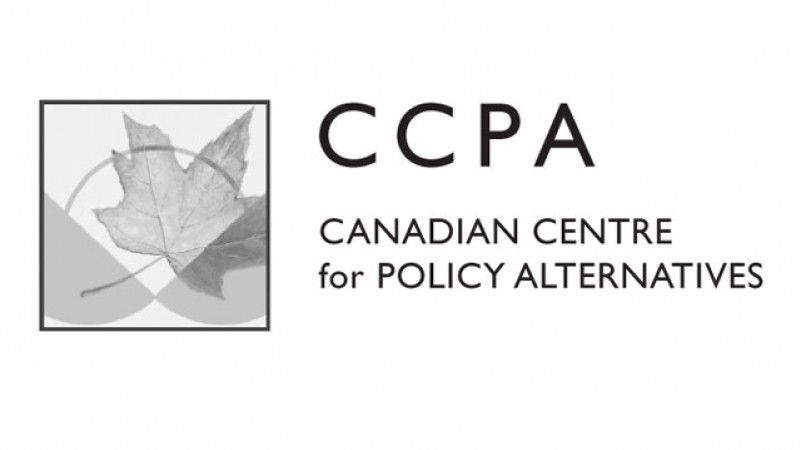 The following opinion piece was published in the January 16, 2019 edition of the Winnipeg Free Press.

Social Impact Bonds (SIBs) are a relatively new mechanism for governments to fund social services, but since being introduced they have been controversial, due to higher costs and payments to private investors. Despite funding some well-regarded, evidence-based interventions, SIBs have raised questions among both academics and community stakeholders as to whether private investors should be profiting from these projects, and what benefit government is getting from the higher costs.

The province of Manitoba recently announced its first SIB project, Restoring the Sacred Bond, to be delivered in partnership with the Southern First Nations Network of Care. The two-year project will target 200 Indigenous mothers who have been identified as at-risk of having their newborns taken into care by child-welfare authorities. The mothers will be provided with supports from Wiijii’idiwag Ikwewag, also known as the Manitoba Indigenous Doula Initiative.

Mothers will be paired with doulas, women trained to provide pre- and post-natal non-medical care, who will also provide exposure to traditional Indigenous cultural practices related to parenthood and birth. The doulas will also help mothers plan and set goals, connect with family members, health-care providers and other social and community services, as well as helping mothers navigate interactions with Child and Family Services.

More than 100 impact bond projects have been launched worldwide, and more than a dozen of those are in the area of child and family welfare. SIBs are a form of partial privatization, in which private investors finance social programs until they meet targeted objectives. If the SIB hits its targets, investors are repaid by government at some predetermined rate of return.

The government of Manitoba has committed up to $3 million for investors in its project. In an SIB, the government also generally relinquishes control over the specifics of how service is delivered, with a lead private-sector partner being responsible for hiring service providers and determining the interventions that will take place.

SIBs are more expensive to deliver than conventionally procured social services, partially because of the often high rate of return paid to investors. While the expected rate in the Manitoba project of 4.1 per cent is modest relative to many other SIB projects, this is still above the cost of direct government financing. SIBs are also more expensive due to the complex agreements and negotiations involved, often requiring the hiring of specialist external expertise.

This means under an SIB, proportionally more money goes to lawyers and consultants, and less to front-line service delivery. In Manitoba, for example, the government has hired an out-of-province consultant, the non-profit MaRS Centre for Impact Investing, to lead its SIB initiative. MaRS has no particular expertise in child welfare, but was hired due to its experience with SIBs.

The higher costs under an SIB are often justified by proponents because government transfers risk to the private sector and only pays when targets are achieved. Since the programs are preventive and will save government money in the future if successful, it’s a "win-win" scenario for government.

SIBs are also claimed to support innovative experimental projects that may be deemed too risky for government to fund directly. Neither of these claims regarding risk appears to be holding up in practice. With a few early exceptions, SIBs seem to be meeting their targets and repaying investors. SIBs also generally use program interventions with a demonstrated track record of success, often based on earlier public investment. For example, Wiijii’idiwag Ikwewag was a pilot project of the Winnipeg Boldness Project, the First Nations Health and Social Secretariat of Manitoba and Mount Carmel Clinic, all government-funded organizations (First Nation or provincially).

SIBs have also been controversial because of the incentives they introduce. For example, some non-profit service agencies under SIBs have reported pressure from investors to make changes to their programs that would reduce overall service quality for clients, but help meet narrow SIB targets. Multiple SIBs have also been accused of selecting families that were already likely to succeed without additional support, making it easy to hit targets and for investors to be repaid.

Some of these problems can be managed by investing more resources in contract negotiation and project design. For example, the selection problem can be ameliorated by forming and tracking a comparable "control group" that is denied access to the intervention. This, however, raises ethical concerns by keeping proven services from a vulnerable population that could benefit.

In general, the jury is still out on SIBs. SIBs are more expensive, and after eight years of piloting the model internationally, there is still no evidence to show they are more effective than traditional government funding models. Given the provincial context of fiscal restraint and funding cuts to health and social service programs, the provincial government should clarify the opportunity cost of pursuing its SIB agenda.

While there is a strong value-for-money case to fund prevention-focused programming, the government should disclose how many families could have been served if it had funded the program directly, and what value it is getting for the extra cost.

Jesse Hajer is a faculty member in the department of economics and labour studies at the University of Manitoba, and a research associate with the Canadian Centre for Policy Alternatives — Manitoba.