Mr. Premier, do you really want our opinions? 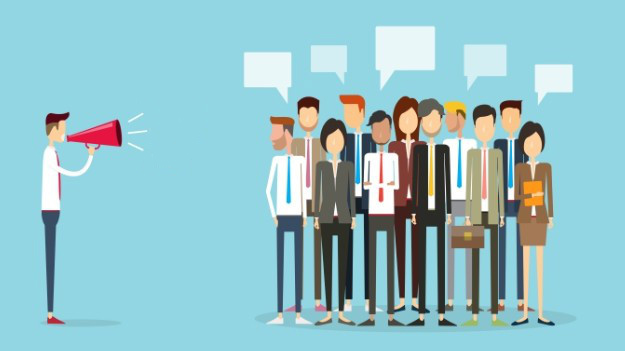 Each fall, the provincial government begins the task of mapping out how they plan to spend your hard-earned tax dollars in the next budget.

Public consultations are an important part of that process, giving the government some insight into the priority areas for Manitobans – be that health care, social services, public housing or crime prevention.

On October 4, the government announced the 2017 Pre-budget Consultations with just a handful of dates across the province. Centres like Steinbach, Thompson and Portage La Prairie weren't included. It was also odd that the government chose to provide only one week’s notice before the first meeting and allotted just one hour for each consultation, leaving a very small window for the public to ask questions or offer feedback.

But what's really curious is that the government didn’t want to leave that short discussion period open-ended. They’re limiting the agenda of each meeting to include three topics: “balancing the budget, sustaining health care, and controlling marijuana use.” What about other issues, such as housing, child protection, crime prevention, infrastructure, and the environment? These are important budget considerations for Manitobans.

You could always try to express your opinions online within the pre-budget survey. But if you do, don’t expect a lot of wiggle room to discuss the issues there either. Again, the only topics you can provide feedback on are “balancing the budget, sustaining health care, and controlling marijuana use.”

When talking about the budget, Finance Minister, Cameron Friesen said, “the decisions we make today will impact Manitobans well into the future.” And he is correct, but that should include listening to what Manitobans have to say.

The Premier’s goal is to make his government a “Canadian leader in open government” by the end of his first term. That is a worthwhile goal. But restricting debate in these public consultations means he and his government have further to go in realizing that goal in less than three years.

The Premier can do better and Manitobans deserve better.